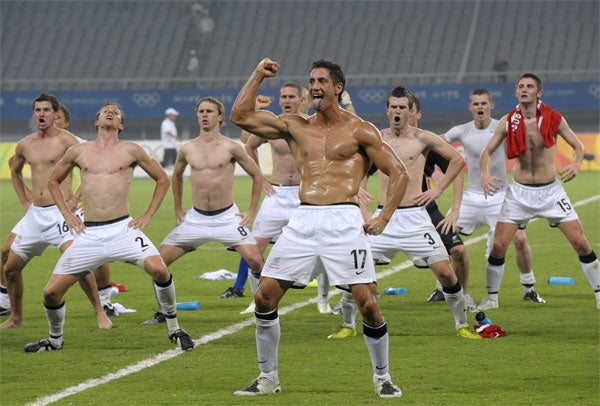 Simon Kenny, who is the head of communication for McDonald’s New Zealand, said that it is an honor for the company to be supporting this initiative. He stated that he is also a junior coach himself, and he knows the challenges that are associated with this position. He said that junior coaches are influential on the development of a young footballer. He stated that it does not matter whether the child is playing for fun or want to become a professional footballer, a junior coach is an essential part of his development. For this reason, McDonald’s want to provide this extra piece of motivation to junior coaches.

He said that it is through their hard work that children learn to love and understand the game and also create a passion in them. He stated that it was a pleasure for New Zealand Football to work together with McDonald’s in order to reward them for their efforts.