The retirement of several high profile players has also contributed to New Zealand’s demise. Hudson has the task of rebuilding the team once again. It is easier said than done since there is an extremely small pool of players to choose from. Furthermore, even these small number of players are largely playing their football in different parts of the world. It makes it extremely difficult to bring them together as a unit. Confederations Cup preparations, though, are expected to help in this regard and Hudson himself accepted this aspect. Even though New Zealand’s Olympic team was disqualified, the team did extremely well under the management of Hudson.
END_OF_DOCUMENT_TOKEN_TO_BE_REPLACED 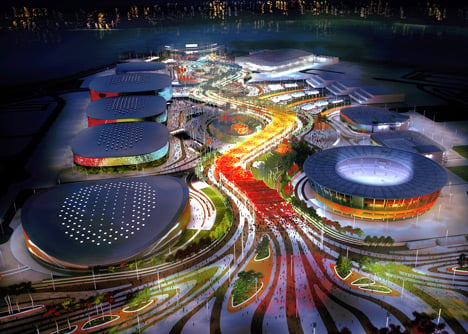 He stated that it had always been the objective of the New Zealand Football Referees Committee to develop quality referees that can officiate at the highest level. He said that the four referees that have been designated to officiate at the Olympics had been consistent at different FIFA tournaments, and this is why they have been rewarded. END_OF_DOCUMENT_TOKEN_TO_BE_REPLACED

Netherlands manager Danny Blind says that he is very much looking forward to playing in the spicy World Cup qualification group, which also includes France along with Sweden aside from other teams. Netherlands were in danger of getting a tough group due to the recent plummet in the world rankings. Despite finishing third in the World Cup 2014, the team has been on a downhill path ever since the appointment of Guus Hiddink. After failing to a

rrest the slide of the team for several months, the former Real Madrid and Chelsea manager announced his resignation a few weeks ago. Blind, who is the father of Manchester United defender Daley Blind, has been appointed as his replacement.

He is straightaway given the task of helping the team do well in the Euro 2016. After this comes the task of getting the national team to the World Cup 2018. This task has been made slightly difficult due to the tough group stages. Apart from opponents like Sweden, Belarus, Bulgaria, and Luxembourg, Netherlands will also be up against France. Didier Deschamps’ has called Netherlands has the favourites to top the group, but Blind will know that France will take some stopping to do. Only the winner of the group will reach the World Cup 2018 directly with the second team having to negotiate a tough play-off. END_OF_DOCUMENT_TOKEN_TO_BE_REPLACED